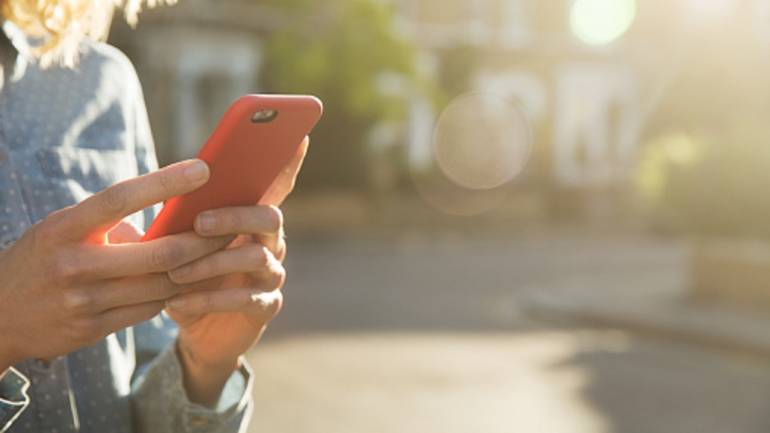 All telecom equipment used by operators will have to undergo mandatory testing and get certified by authorised agencies in accordance with specified norms from October 1, Telecom Secretary Aruna Sundararajan has said.

She said this when asked whether the Indian government was contemplating a cautious approach with regard to procurement of equipment from Chinese companies, as has been done by countries like US and Australia.

“From October 1, every piece of equipment used by operators that comes into India must be mandatorily tested under the Indian Telegraph (Amendment) Rules, 2017,” she said in an interview.

Sundararajan had on September 14 said that the Department of Telecommunication (DoT) may go with Huawei, a Chinese telecom company, after examining their proposal.

Replying to a query, Sundararajan said the Indian Telegraph (Amendment) Rules, which was notified by the Indian government last September, mandates equipment-makers to get their products tested and certified from the agency or body authorised by DoT before selling or importing them into India.

The Rules mandates DoT to take punitive action under the licence norms and also seize the equipment, if a telecom operator fails to adhere to them, she added. Also, it bars telecom operators from using untested and uncertified equipment.

The industry, however, is saying that the move for mandatory local testing would delay network deployments and expansion.

In a letter dated May 29 to Sundararajan, the Cellular Operators Association of India (COAI) had asked DoT to postpone the deadline to at least October 1, 2019.

It also claims that the mandatory testing would cripple the telecom ecosystem. COAI represents Indian service providers and network vendors such as Huawei, Ericsson and ZTE.

CES 2019 is done and dusted, but the excitement is just beginning as innovative gadgets are all set to hit stores soon. Here’s a list of gadgets that will definitely add the oomph factor to your electronic collection: Jabra Elite 85h Wireless Headphones The Jabra Elite 85h wireless noise-cancelling headphones are more than capable of […]

As tech giants like Google, LG, Samsung, Intel, AMD and Asus gear up to take centre stage at CES 2019, consumers are in for quite the treat. While not all companies have the ability or resources to make a big splash at CES 2019, certain quaint startups are more than capable of impressing with their innovative, […]

Health insurance remains one of the under-penetrated segments in India

The new face of B2B marketing