The study presented at the ESC Congress 2019, examined the association between nut consumption and the risk of cardiovascular disease and death in the Iranian population. 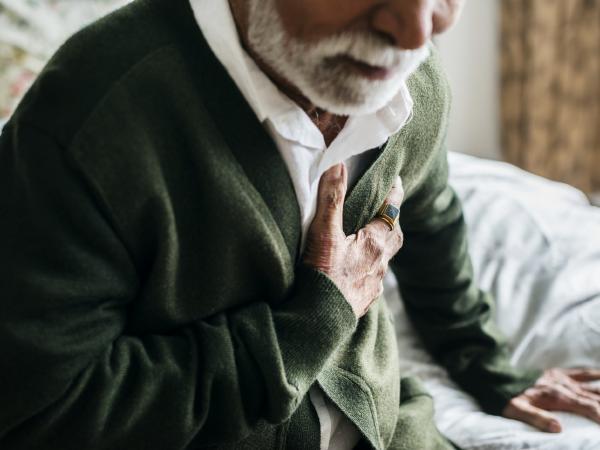 “They also have protein, minerals, vitamins, fibre, phytosterol, and polyphenols which benefit heart health. European and US studies have related nuts with cardiovascular protection but there is limited evidence from the Eastern Mediterranean Region,” Mohammadifard said.

The study presented at the ESC Congress 2019, examined the association between nut consumption and the risk of cardiovascular disease and death in the Iranian population.

A total of 5,432 adults aged 35 and older with no history of cardiovascular disease were randomly selected from urban and rural areas.

The intake of nuts including walnuts, almonds, pistachios, hazelnuts and seeds was assessed in 2001 with a validated food frequency questionnaire.

Participants were interviewed every two years until 2013 for the occurrence of cardiovascular events and death.

During a median 12-year follow-up, there were 751 cardiovascular events (594 coronary heart disease and 157 stroke), 179 cardiovascular deaths and 458 all-cause deaths.

According to the findings, eating nuts two or more times per week was associated with a 17 per cent lower risk of cardiovascular mortality compared to consuming nuts once every two weeks.

The connection was robust even after adjusting for factors that could influence the relationship such as age, sex, education, smoking and physical activity, said the study.

In 2017, sixteen deaths were also reported from neonatal tetanus, which was eliminated (less than one case in every 1,000 live births) in India in 2015.(HT Photo) Cardiovascular diseases, infections and respiratory diseases accounted for two in every five deaths recorded in Delhi in 2017, the state government’s Annual Report on Registration of Births and […]

Importantly, youngest heart attack survivors have the same likelihood of dying from another heart attack or stroke as survivors over 10 years older.(Shutterstock) A heart attack, known earlier as a disease of the old, is now strikingly common in people aged 40 and below, finds a study. The study compared people aged 41-50 years and 40 or younger […]

This novel method can help in predicting fatal heart disease

The findings, published in JAMA Cardiology, showed that for patients without any history of heart disease and at low-risk based on traditional clinical criteria, those with an abnormal CMR scan were 3.4 times more likely to die compared to patients with a normal CMR scan.(Shutterstock) A novel method called stress cardiac MRI can not only […]