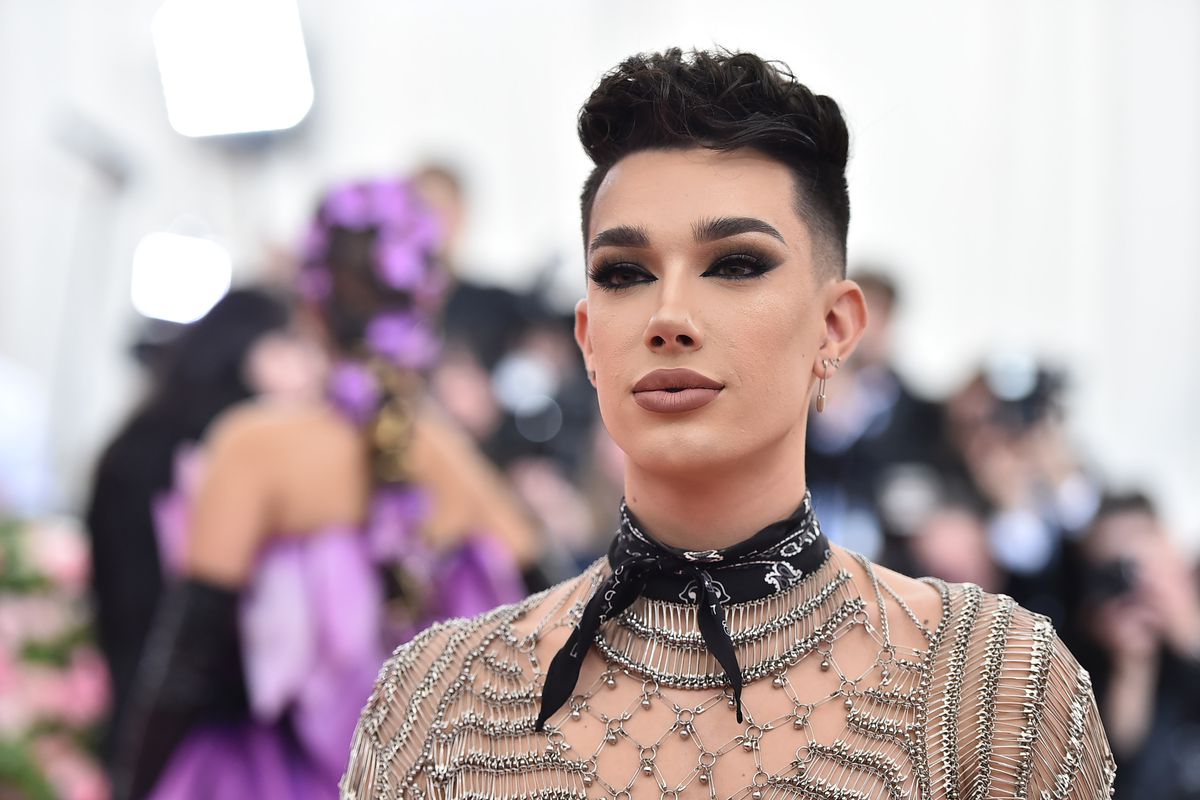 It’s best to think of YouTube as a series of independent communities living on the same platform — what’s popular to one group might not even be on another community’s radar.

There are a few rare exceptions, and the beauty world’s drama is one of them.

YouTube’s top trending list (which is different from most viewed videos or most viewed creators) this year is pretty diverse, but one of the constant trends is drama and the beauty community. The top trending video of 2019 was beauty guru James Charles’ 40-minute response to one of the year’s biggest controversies; the third most popular video was a 90-minute video from Shane Dawson that focused on conspiracy theories and the story of what happened to his friend, Brittani Louise Taylor.

But it’s the seventh most popular video — Jeffree Star and Shane Dawson trying Kylie Jenner’s makeup line and dunking on it — that sums up this year best. Popular YouTubers filming a makeup tutorial and using it to stir up drama seemed to define a big part of conversation on YouTube in 2019.

Beauty in particular has been a rapidly growing segment on YouTube. In 2016, there were 55 billion beauty-related views, according to Statista. By 2017, that number grew to 88 billion. Last year, it hit 169 billion. Beauty is one of the fastest growing sections on YouTube, and the drama that unfolds between its most influential creators helps keep both makeup aficionados and those interested in general YouTube culture watching.

These videos represent how much bigger the beauty community became in 2019. James Charles’ response to accusations made by fellow beauty vlogger Tati Westbrook in May became headline news around the world. The drama saw Charles lose more than 2 million subscribers in less than 48 hours (to compare, Logan Paul gained nearly 100,000 subscribers after he filmed his “suicide forest” video), and hundreds of angry fans destroy merchandise they purchased from him in protest.

Drama that happened off of YouTube between creators hanging out was brought onto YouTube via their videos. The beauty community started feeling like a reality show, with every viewer having their favorite character. Once Dawson got involved, and spent time with Star and Charles, the beauty world erupted into more than just a section of YouTube: it was primetime TV for 15-year-olds everywhere. The trending section reflects that shift. Beauty gurus and friend drama isn’t just something that a few people care about, it’s global entertainment that everyone pays attention to.

Where To Get Kesha Rose Beauty, Because It’s Going Down

If you’re old enough to remember when Kesha rocked a blue glitter eye star and matching lipstick, then it probably didn’t surprise you when she recently announced she’s dropping a makeup line. Kesha’s new makeup collection, which she claims is more about expressing yourself than it is about beauty COMMA is set to drop on Tuesday, Dec. […]

How brands are taking a 23andMe approach to beauty

At-home testing kits are making personalized beauty much more personal. In September, customized serum brand Atolla launched with an offer to simultaneously measure epigenetic conditions such as skin moisture and firmness, and create customized serums for $45. Atolla’s debut built on what has been happening in the larger skin-care landscape: In February, personalized product recommendation […]

Faced with steep competition and record buyout prices for beauty brands, private equity firms will get more creative with their investment strategies in the coming year. Despite the indie beauty boom, there are currently few middle-market-sized companies available for sale, which pushes up prices and could potentially cause a pricing bubble. Recent, notable private-equity deals […]

These MBA Students Are Learning From Top Firms Like Coca-Cola, McKinsey & Microsoft