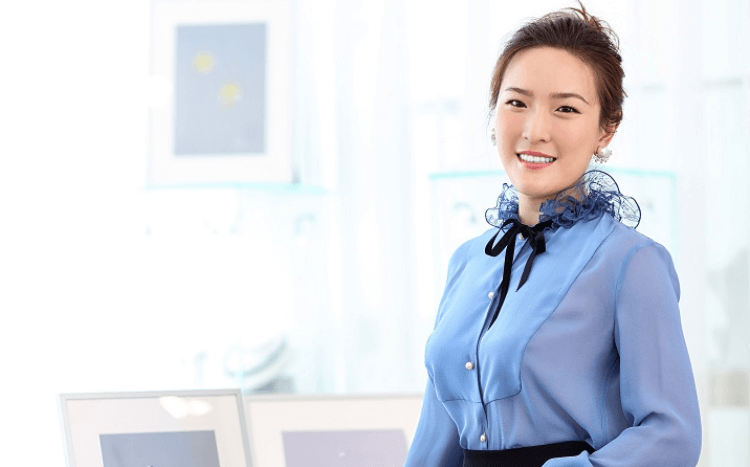 Beijing International MBA student, Yici Zhao, is an entrepreneur whose high-end jewellery startup has grown from a one-person band to encompass 15 employees and headquarters in New York City and Beijing. She also holds regular workshops in Paris.

The business is five years old and was born by chance at the end of Yici’s time at Parsons School of Design, where she studied fine arts with a focus on fashion. Yici had moved to the US for high school after spending the first 15 years of her life in her native China.

She was nominated ‘Designer of the Year’ upon graduation and her final thesis work was shown on the runway in New York, which gathered her media attention. Yici later started doing pieces for New York fashion week and for store windows on 5th avenue.

That’s how the business started, and after filling in her knowledge gaps at the Gemological Institute of America as a certified graduate gemologist—a certificate she needed for credibility—she began collaborating with auction houses to sell the pieces she had made.

The business is self-named, Yici Zhao Art & Jewels, and every piece is unique and handmade. Born in Beijing, Yici explains that as the Chinese market began to catch up with the developed West, the time was right to return. 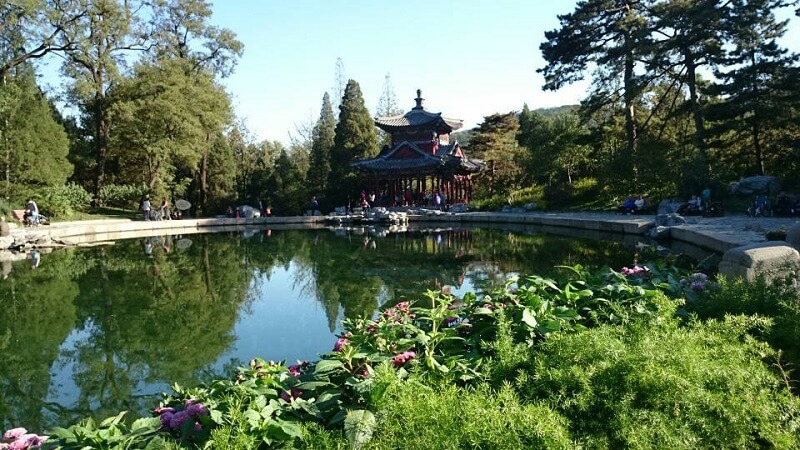 An MBA with impact

A lot of Yici’s family still live in China—it’s another reason she wanted to return after her business had stabilized in New York City. Having not been in the country for close to 16 years though, she heavily considered how best to reintegrate.

She chose an MBA because she was getting to the point where her business was growing quickly, and in lockstep she needed to acquire the necessary business knowledge.

“I thought the MBA was the best way to learn about entrepreneurship, as well as have conversations with similar peers in the business world,” she says.

It’s a school many people in Mainland China dream of attending, Yici says, because of the immense beauty of the campus and the elite level education students receive at the university. Students can relax and study around an interlocking system of streams and ponds, into which is reflected the surrounding greenery. In the Spring, blossom sits on the trees and the campus is awash with oriental charm.

The MBA is also positioned within the National School of Development (NSD) at PKU, a leading university think tank in China.

That exposes students to the latest Chinese policy ideas and innovations. They are also exposed to both the way Chinese culture affects the way business is conducted in the country, as well as how the European business scene differs.

Core modules on accounting, finance, and contemporary Chinese culture are coupled with a deep understanding of how Chinese government policy making presents unique challenges and opportunities for leading companies in China. There are also electives on entrepreneurship and a module delivered in London, at UCL.

“The people in this program are very open minded to European culture,” she says, “but they also offer the Chinese learning perspective from PKU.

“Before the MBA I was a grad from art school, so I wasn’t exposed to a rich variety of courses, so entering entrepreneurship I encountered a lot of difficulties when thinking on a larger, management scale.”

With BiMBA and PKU you get access to a roster of teachers with whom you can talk to about certain issues when they arise at work. Yici says that network, combined with the exposure to professors at UCL, has helped her navigate both the Chinese and European waters when working between New York, Paris, and Beijing.

Add to that the NSD, and you have a winning formula.

“The NSD is very heavy on stimulating the students to think, to create new ideas and conversations. It also fits the program, where everyone has an open mind.” 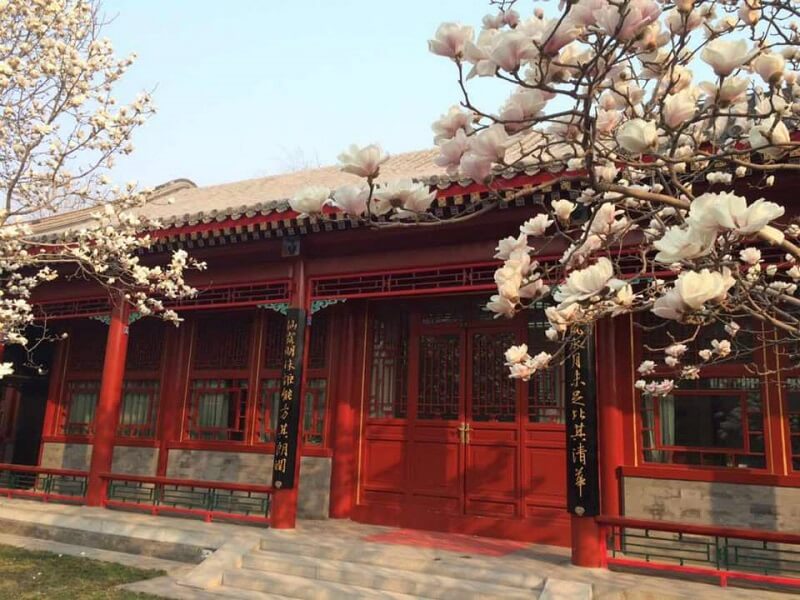 Living as an entrepreneur

Yici says her life as an entrepreneur has been enhanced by the MBA—exposure to marketing science and decision-making classes has opened her mind to new ways to approach business development. Knowing about big data has also shown her the future direction of business, something that gives her a lot of confidence going forward.

Alongside the fine jewellery arm of Yici Zhao—which already broke many auction records around the world—there could be a 2020 development that looks at a new branch of the business catering for younger people.

“I want to use the advantage of tech online,” she says, “to have a more commercial and maybe a second brand, doing that from less of a fine art perspective, and more of a company perspective.”

That will give her more opportunity to embrace the “craziness” of life as an entrepreneur—she flies every month to either New York, Paris, or London, then has class at the weekend.

“I enjoy the craziness as I feel like I’m always growing and learning more. I really appreciate having a body of students I can talk with anytime,

“I think being an entrepreneur, the hardest part is that there are very few things you can draw lessons from, as everyone is going through a different path and facing different issues, so having friends at school I can go to at any time is very comforting.”

These MBA Students Are Learning From Top Firms Like Coca-Cola, McKinsey & Microsoft

St Gallen MBAs explore trending topics like cryptocurrency on visits to tech hubs The market for MBA programs is super-competitive. Business schools know that if they want to stand out from the crowd, they need to keep their courses fresh and relevant. And students want unforgettable, professionally rewarding experiences. They don’t just want to learn the theory of […]

How to Plan a Viral Marketing Campaign