Are you a movie buff or have an eye for watching classics? It is the right time for you to kick start 2020 by checking out some of the most awaited and popular film festivals pan India you can go for! This year, prominent movie enthusiasts are organizing some of the niche and classic movie festivals across the country. Hence it is a great opportunity for all the passionate movie buffs to explore some of the cult films as well as short films. 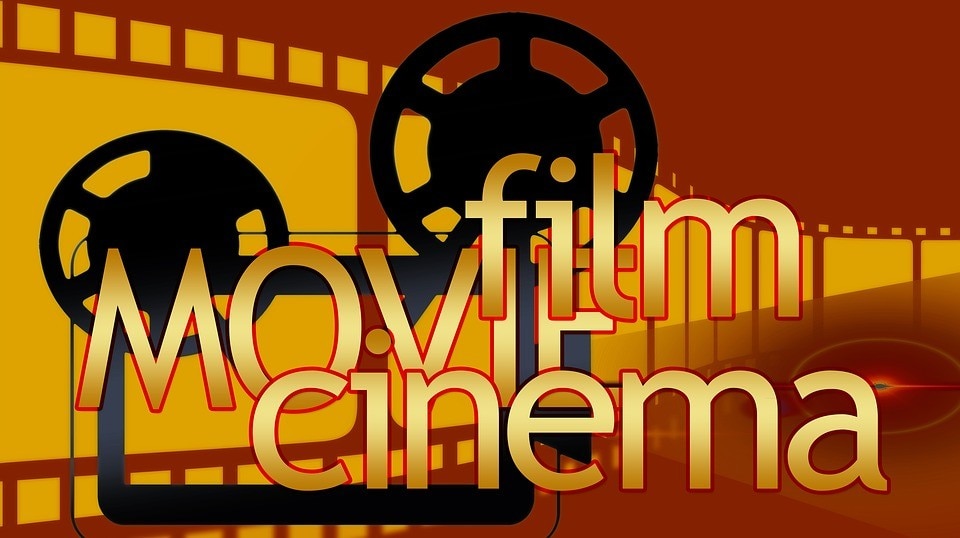 Here is a list of upcoming movie festivals in India that you can mark on your calendars and attend if you wish to do something exciting in 2020.

Every day is a good day to watch a movie. But when film aficionados gather in one place to celebrate the classics that continue to enrich the cinematic literature and change the lives of people the world over, it becomes a sin to miss it. To be attended by an elite gathering comprising Navrasa Duende Movie Club members, special guests, film critics, and media, Navrasa Duende World Movie Festival 2020 is one such event! The second edition of the film carnival is scheduled to be held on 8 and 9 February, 2020, at Siri Fort. The line-up for the second edition features acclaimed classics of the World Cinema including Lawrence of Arabia, A Separation, The Conformist, 2001: A space Odyssey, In the Mood for Love and Le Mepris.

It combined a never before exposure of multi-genre world cinema with real quality entertainment.The Diorama is the confluence of Hollywood, Bollywood, regional and world cinemas where the ‘greats’ take a few days off from work and come to indulge in this cinematic fiesta. Diorama seeks to redefine Film Festivals by introducing meaningful film sections, real entertainment, the science of cinema, the business of cinema and education. This festival is dedicated to Indian short films in all genres with a running time of up to 40 minutes.Sieger Group, a leading Training and Event Management Company in India conducting a National Short Film Festival. The main objective is to provide an opportunity for independent filmmakers to have their best work selected and showcased in a celebration of cinema, as well as to give them a platform to network among fellow professionals and industry experts.

It is time to rejoice for film buffs residing in Jaipur, there’s finally something exciting coming for you. Jaipur International Film Festival is back with its 12 edition with some promises of an experience of a lifetime for all the movie buffs. The festival will showcase films of all genres, irrespective of old and new. If you watch movies simply for the entertainment value, fear not, because the festival will also showcase groundbreaking pop culture movies too.

Pilgrims from across the world are gathering in India for the Kumbh Mela, a heady mix of spirituality, politics and tourism that begins on Tuesday, garnering extra attention ahead of a general election in the Hindu-majority country this year. During the eight-week festival at Prayagraj in Uttar Pradesh, authorities expect up to 150 million people, […]

As Woodstock turns 50, do music festivals have a future?

When the organisers of Woodstock 50 announced on July 31 that the commemorative festival would be called off, just two weeks before it was due to begin, it came as no surprise. The event had been plagued by difficulties since the beginning. In April, the festival’s backer Dentsu Aegis Network said it had been cancelled […]

US to spare Apple watch, many gadgets from new China tariffs